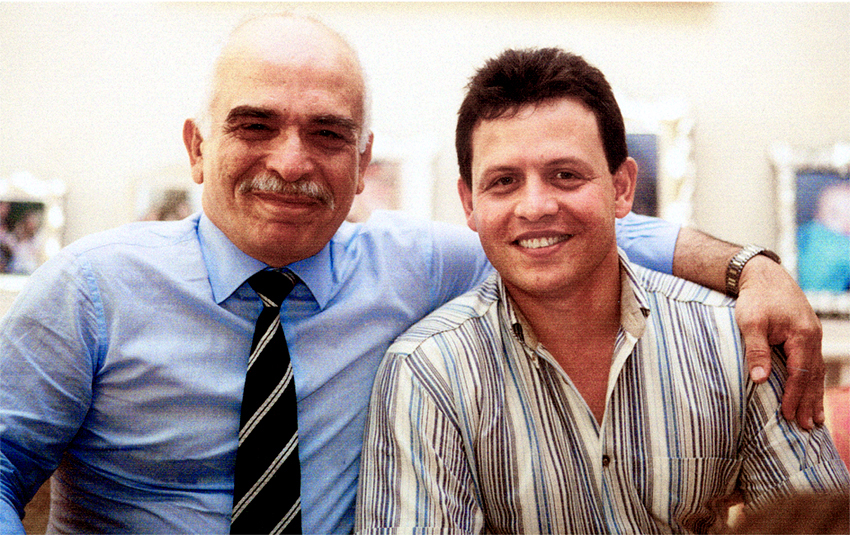 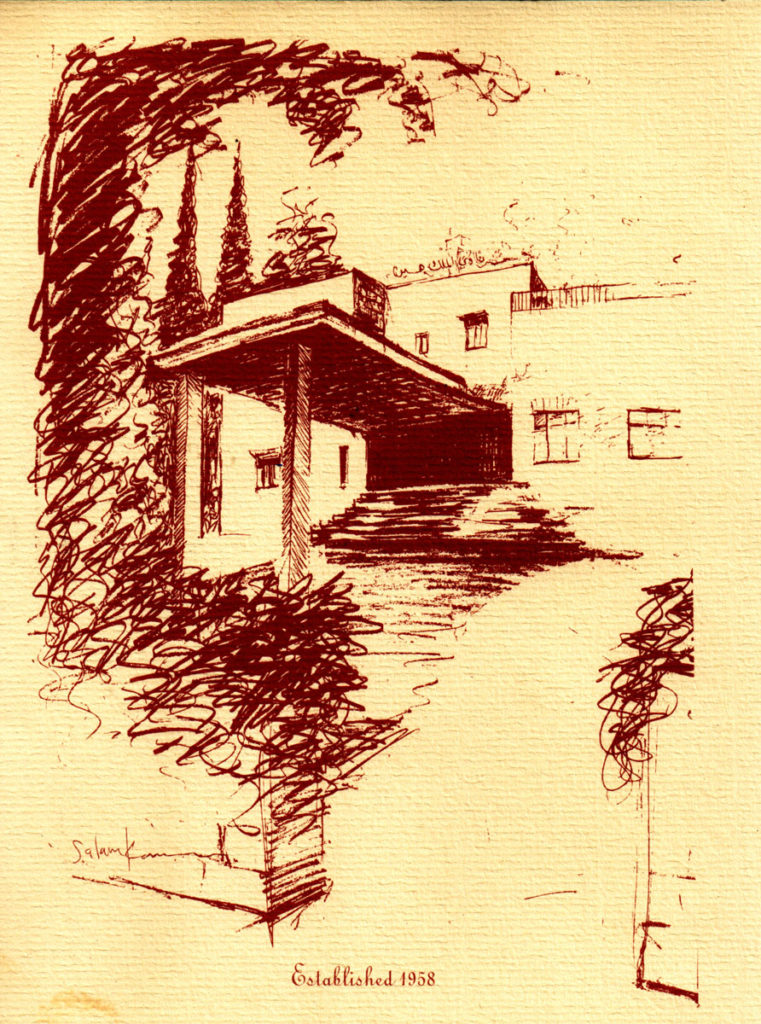 After seven years of ascension, his Majesty the late King Hussein bin Talal launched the King Hussein Club in Jabal Amman, which is one of the most prestigious suburbs in Amman till this day. The club was built to serve as a forum for politicians, thinkers, and members of the elite society in Jordan.

Over the years, the club gained importance with the increased charity and social activities and became a recognized landmark. With the beginning of this century, his Majesty King Abdullah II ordered a renovation for the club. 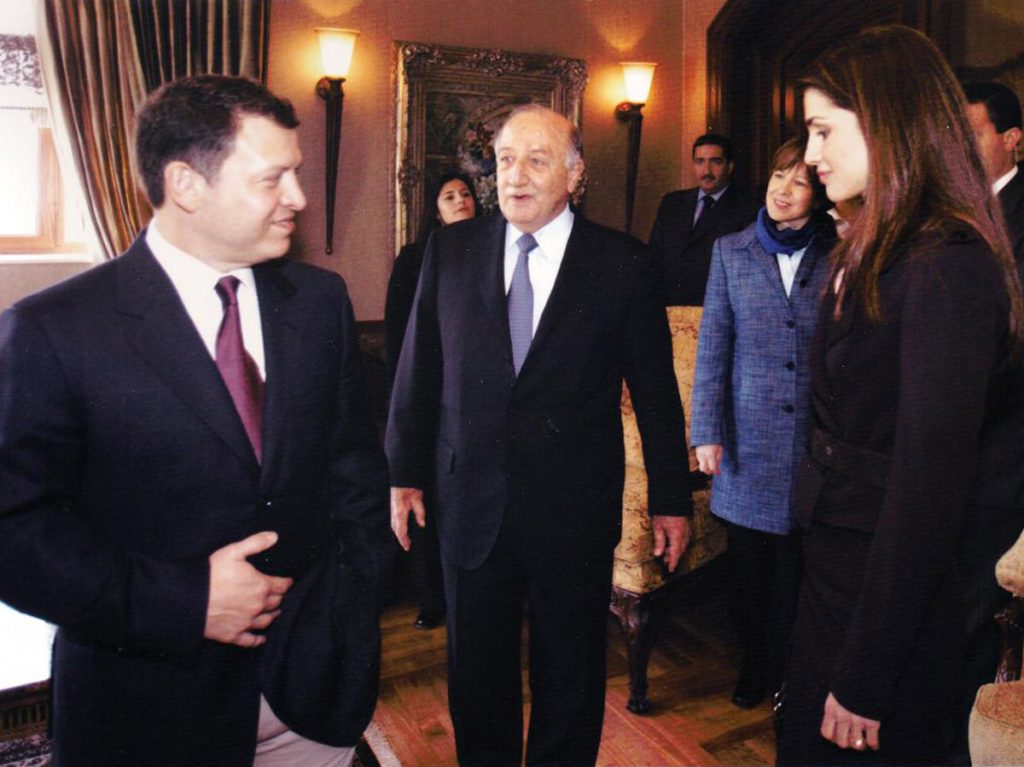 In February 2004, His Majesty King Abdullah II inaugurated the premises of the King Hussein Club and accepted the honorary presidency of the club.

Fifty years after its establishment, following the royal directions and with generous donations from His Majesty King Abdullah II; renovation works at The King Hussein Club were carried out under the direct supervision of the Chairman – His Excellency Mr. Zeid Al – Rifai. Renovation works included restoration and remodeling of The King Hussein Club facilities to accommodate the expansion in its capabilities for social, cultural and charitable activities and services.

His Excellency Mr. Zaid Al Rifai – chairman of the governing board – made an outstanding effort in supervising the renovation, maintenance, and development of the club with the aim to widen its scope of possibilities and services and to fulfil the social, cultural, and charitable vision to sustain the club’s long-established history and lay the new foundation of the club. 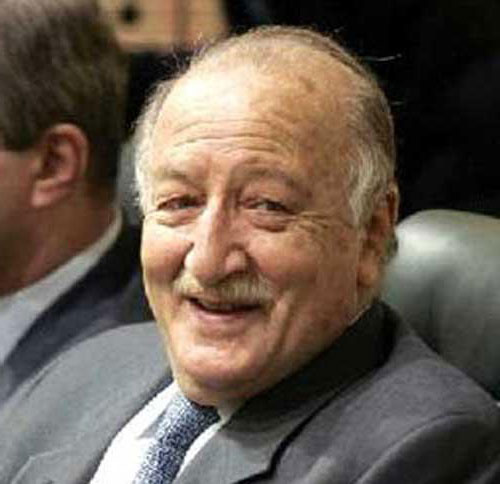